Difference between revisions of "Template:FeaturedArticle" 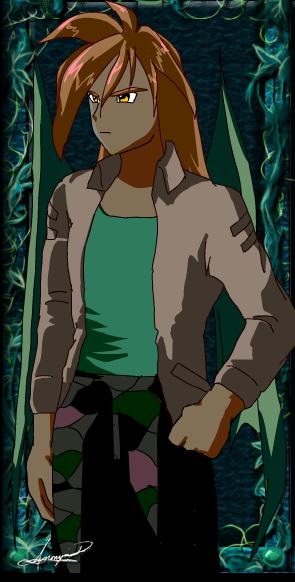 Nelius is a demon from the Netherworld, but one far different than the one commonly known as Laharl's Netherworld. His causal wear is usually a jacket, T-shirt, and pants, the colors and content of which changes from time to time. Nelius landed in a remote area of modern Japan several wards away from the Hotel. Somehow, his weaponry had disappeared (he'd later learn they became tied to his soul itself, and he could summon them at will), and so he set out to find out where he was. While a frequent visitor to the Hotel, he is also seeking...