Mercury is the first planet in the Sol system, positioned between between Sol and Venus. It has the most eccentric orbit of the Sol planets, and takes twice as long to orbit around its axis than around Sol. Its ability to maintain an atmosphere is so weak that it must constantly be replenished by other sources, such as solar winds. It is very similar in appearance to Earth's Moon. Like Uranus, Mercury also shares its name with an element. 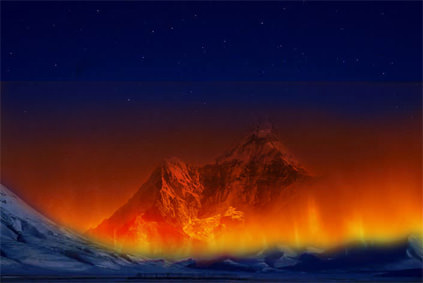 In Roman mythology, Mercury is the winged messanger of the gods, and a god of trade, profit, and commerce. However, it seems that little else of this god is portrayed in Sailor Mercury. Mercury's symbol incorporates a "winged" helm.

More information about Mercury is available on its wikipedia page.